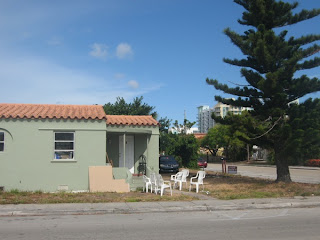 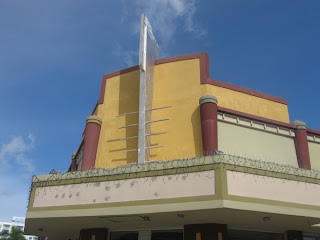 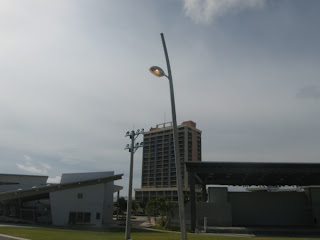 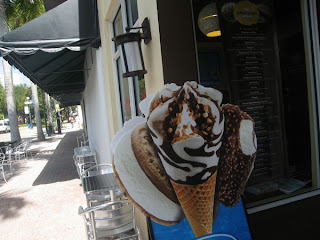 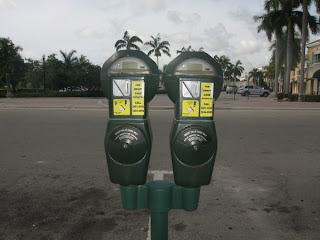 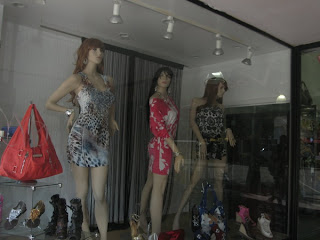 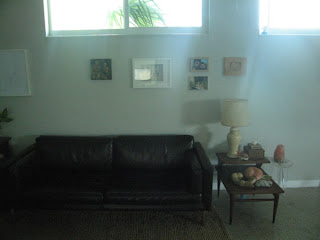 Taken yesterday morning on my walk around Hollywood Florida
at 9:36 PM 2 comments:

I'm in FLORIDA seeing family and trying to rest.  It's nice to talk to and be around artists.


Outside the house are house upon house.  Territorial.
at 8:20 PM No comments: 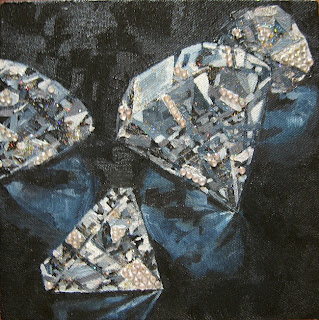 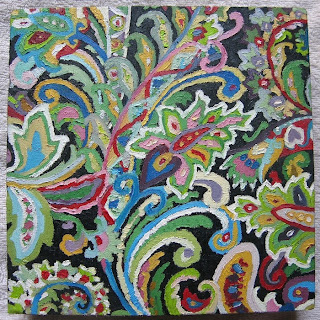 I've been attracted to paisley recently and have been trying patterned painting on pre-existing fabric.  (Like previous paintings "Pastoral" and "French Roses.")  Ariel said this painting is very Peter Max, but it's probably just because it's paisley.  The colors may be brighter than appear on screen.
After some thought, I'm just not feeling the last painting I posted.  I love the idea of "Franch Style"; a portmanteau of a noun and adjective, close but incorrect enough to be uncomfortable, but I want to try again for a more successful result.
at 9:48 AM 1 comment: